Join 90 other subscribers
My Tweets 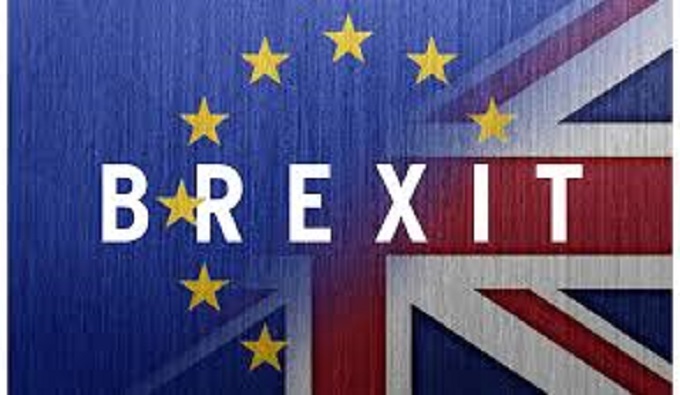 On the 23rd of June, the citizens of Great Britain have expressed themselves regarding their presence in the European Union (EU). The referendum outcome was shocked for many and to all markets, be it currency, equity, debt, and commodity, reacted with volatility.

Most commodity prices were sent tumbling on Friday following surprise British vote to leave the European Union, but gold benefitted from a flight to safety. Oil prices fell about 5 percent in New York’s morning trade on Friday.

The dollar index jumped 2 percent, its most in a day since October 2008, while sterling collapsed to a 31-year low after British Prime Minister David Cameron, who campaigned to remain in the EU, said he would stand down by October.

Most of the Asian equity markets were down by 2-3% except Japan closing 7.92% down. The European markets were bleeding with 6-12% cut though FTSE 100 was down by only 3.15%. The US markets also reacted negatively were down by 3-4%.

The initial reactions are generally a little overboard but at the same time we don’t have any parallel to Brexit. It is important to note this is not a black swan event; it is more of a politico-economic crisis than a financial crisis like Lehman brothers. In 2008 “it was fear about the collapse of the financial system,’’ and this time “it is more about the impact on the longer-term global growth outlook.’’

We believe unless the Europe disintegrate further, Brexit in itself a small risk for our markets, but it may cause funds to flow to the US Dollar and US Treasuries over European debt. This is the reason we need to keep the close watch on INR level vis-à-vis US Dollar.